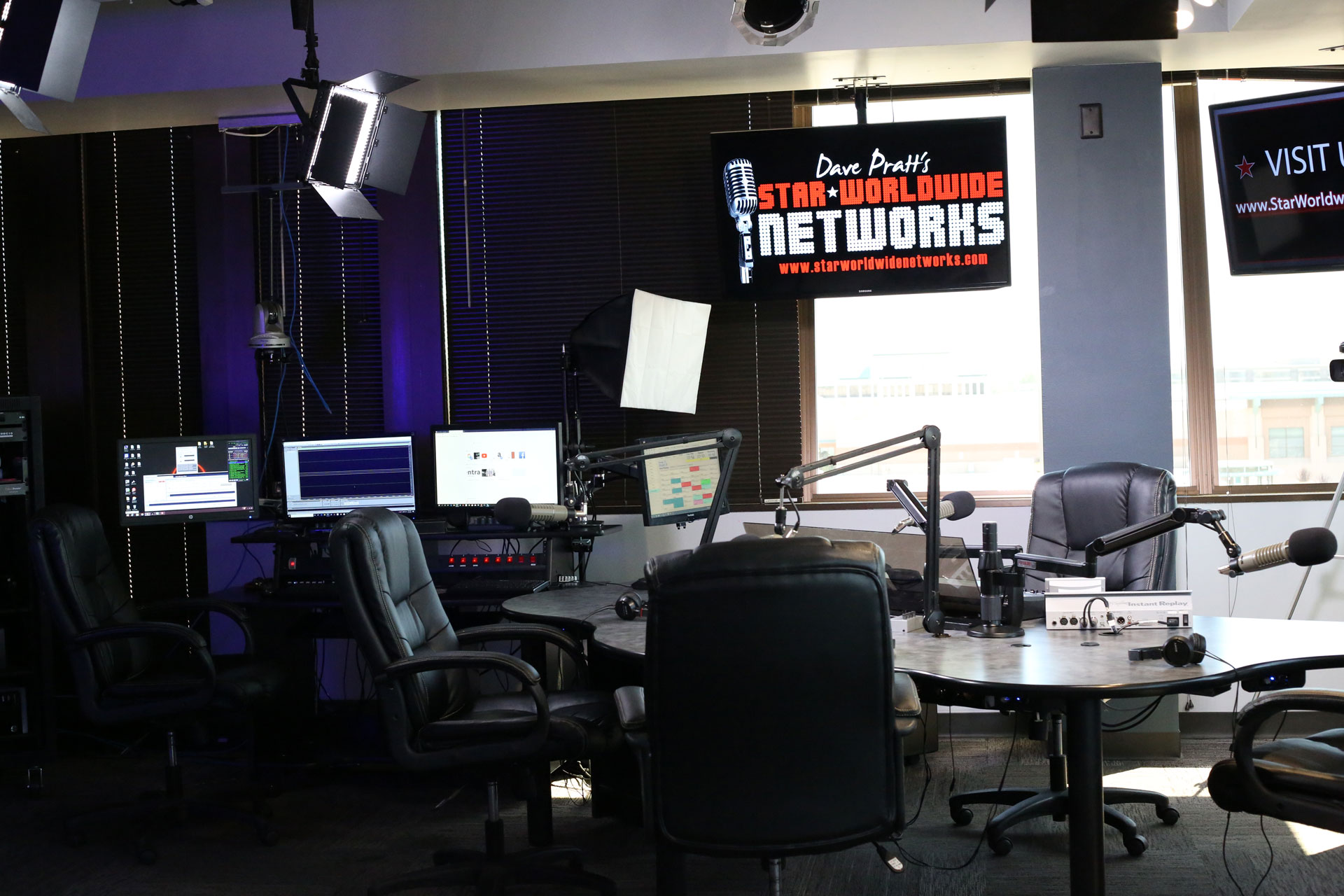 Dave Pratt’s STAR WorldWide Networks & Agency is one of the fastest growing digital media producers, distributors and marketing agencies in the nation. Our agency offers full-service media and digital marketing services to hundreds of companies worldwide.

Celebrating 13 years in business, we are proud to market for clients in all categories and welcome small and large businesses from all over the world. The entire agency is staffed by the most experienced media and marketing pros in the industry.

STAR Worldwide Networks also produces podcasts and video segments that combine the awesome power of multiple platforms to deliver mass distribution through relationship sharing, which is bigger than any one single network. All shows and content are available to each client for repurposing on their own website, socials, sharing and elsewhere.

We proudly welcome anyone with a dream or a message to share.

Welcome to STAR Worldwide Networks & Agency. We are a family company built on pride, vision and relationships. We believe in the future of media, and we believe in you! 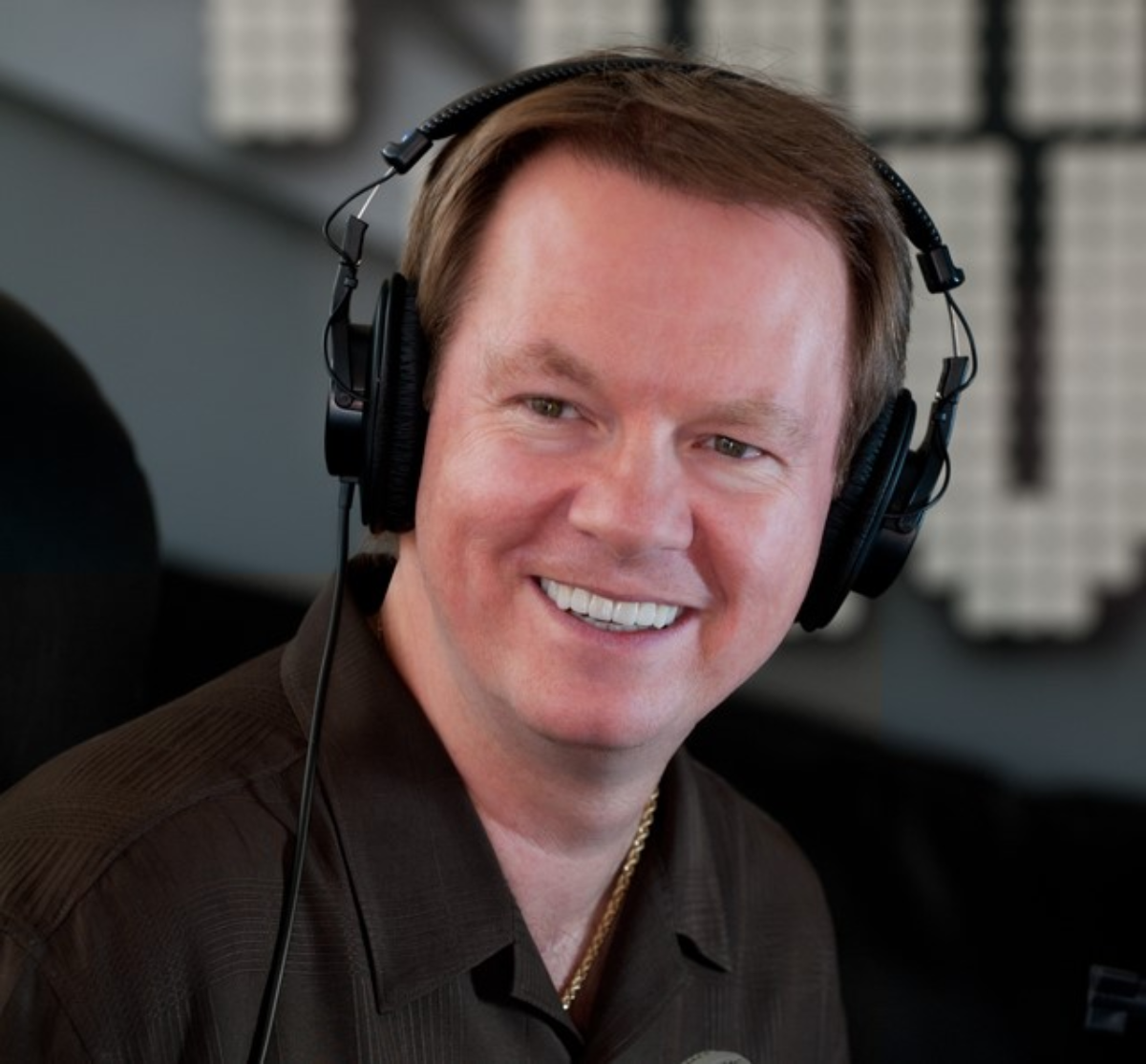 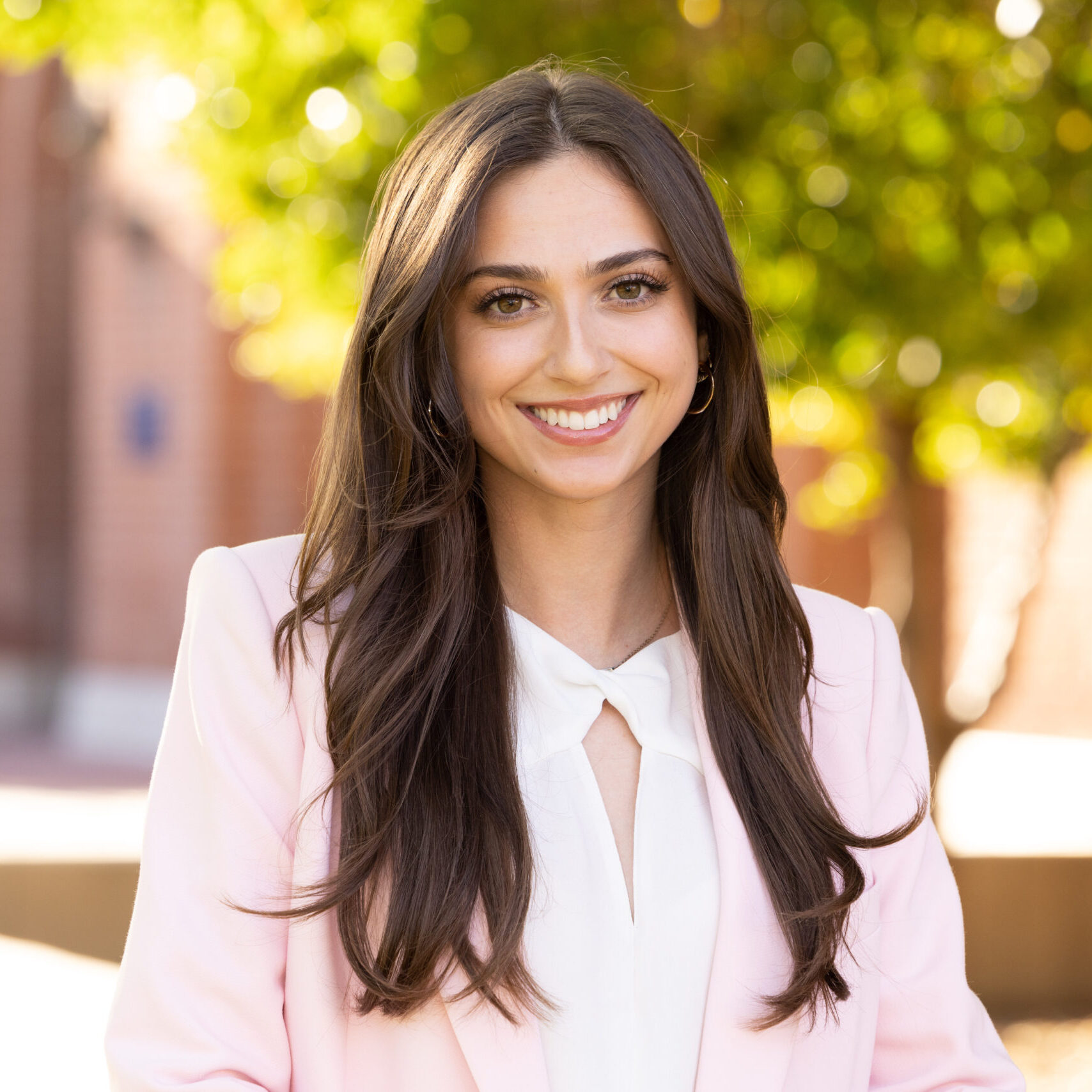 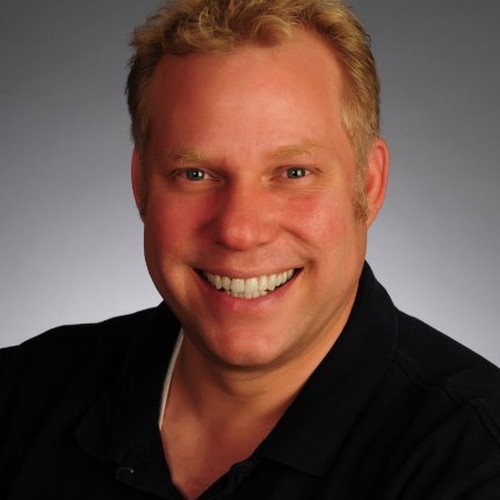 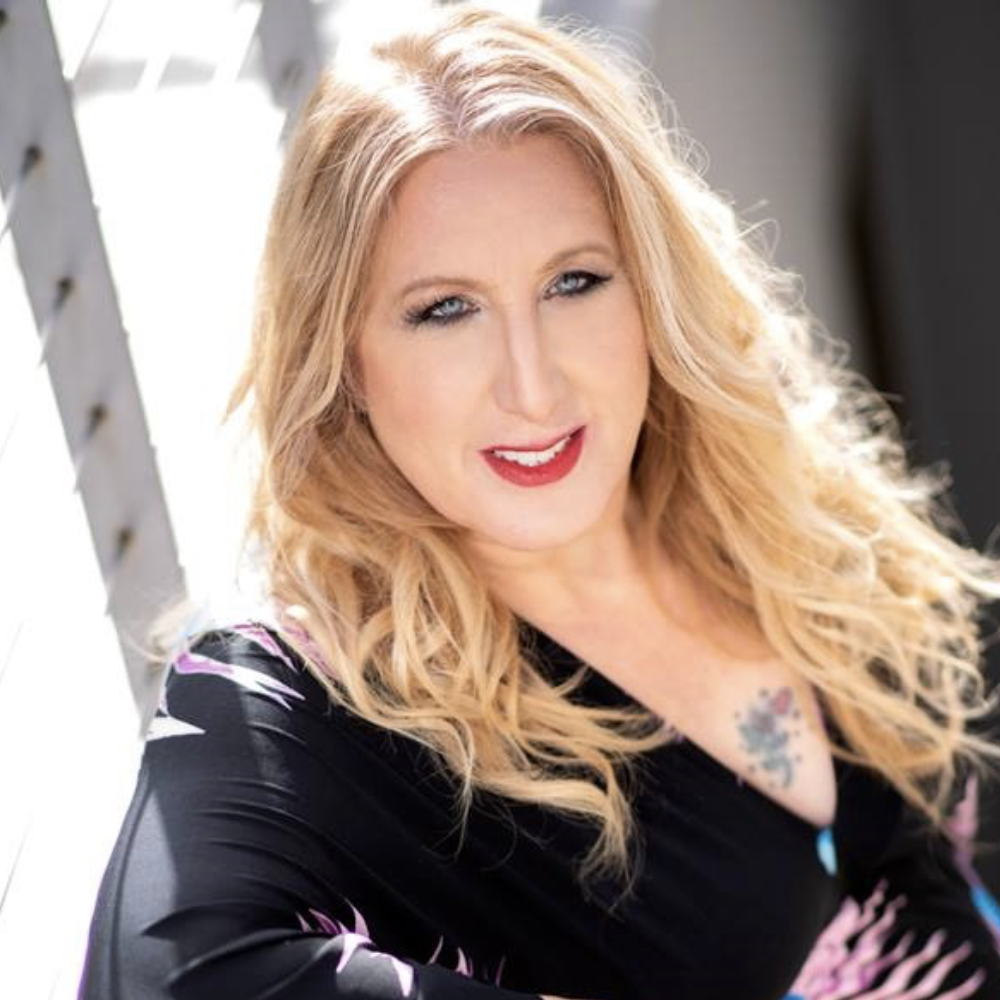 Dave Pratt is a member of the Broadcaster’s Hall of Fame, Music and Entertainer’s Hall of Fame and the owner of Star Worldwide Networks, one of the fastest growing internet radio and TV Networks in the nation. Dave is also a Media Consultant for Tribune Media Group with over 40 television stations in America’s largest markets plus WGN radio in Chicago.

During his career, Dave has enjoyed serving as a consultant for many radio shows in the largest markets in America and Canada. His personal consultation has helped develop some of the biggest names in the radio & TV industry today.

The Morning Mayor has been entertaining Arizona for nearly 4 decades including 20 years on KUPD, creating The Big Red Radio and America’s Rock Station of the Year, and later KZON that quickly became the most listened to rock station in the history of Arizona where Dave shared the drive time spotlight with Howard Stern.

In 2003, Dave transitioned as the leader of KMLE Country for over 6 years, creating the “KMLE Nation” and again being recognized nationally by the CMA as Major Market Personality of the Year.

“Dave Pratt in the Morning” achieved #1 ratings and revenue in both the rock and country formats while helping to raise millions of dollars for Arizona charities.

Today, Dave Pratt is a highly sought after corporate keynote speaker while still hosting some of the biggest events in his home state of Arizona. And of course, Dave has earned over a million loyal followers.

Dave Pratt, Behind the Mic, 30 Years in Radio, published by Five Star, was released with proceeds benefitting the American Cancer Society. Dave’s memoir won the prestigious Glyph Award from the Arizona Book Awards as “Autobiography of the Year”, quickly selling out in Barnes and Noble and Borders and now on Amazon. Dave is a cancer survivor who regularly uses his public profile as a speaker, supporter and advocate for others battling cancer.

In addition, Dave has sold more albums than any local artist or band in the history of Arizona and has performed at sold out venues and stadiums throughout the state.

Dave is proud of his career with multiple awards including National Personality of the Year, but he is most proud of being a husband, father and a friend. Dave and Paula have been married for 30 years and are blessed with 4 children – David Jr. 26, Kyle 24, Sammy 21 and Madison 18…….and of course, their yellow lab, Rio! In fact, Rio is the CEO of the parent company, Doublewide Productions.

Anna Rose Quinn is the Agency Director for Star Worldwide Networks. She is a University of Arizona Alum, where she graduated from the Eller College of Management with a BSBA in Marketing and Business Management and an MS in Marketing.

During her career, she worked across many industries including advertising, e-commerce, medical device, general & marketing consulting, online business and social media. Her roles have provided experience in

She is very passionate about staying up with the latest trends and keeping people at the heart of every business. Relationships are everything!

Rob is the Executive Producer for Star Worldwide Networks – heading up the production side of the network and agency.  Rob and Dave have been working together for over 40 years. He started out as an on-air radio guy in Phoenix before moving to voice acting for national and local radio, TV and imaging spots.

It’s been a hot ride but it’s a dry heat and VO booths are generally air-conditioned! His voice is known as business friendly, mid-range with a little bottom. He also acts on-camera sometimes for national, regional and local commercials and the occasional movie. He writes and produce commercial spots that get heard.

Check out some of his work here!

Looking at Robin Cotè’s career is like looking at a history of media. She started in film and radio at the age of 11 and began working in television and the music industry not long after. Since then, Robin has been an on-air talent and producer for more than a dozen broadcast organizations. She has been a creative force in the world of music, sports, television, variety shows and talent showcases. Along with being a media executive and an integral part of a production staff, she is an award-winning writer and promoter in radio, television, film and print. She is also a published author of books and short stories. She is currently a Studio Director for Dave Pratt’s Star Worldwide Networks and Hosts her own show Get Real with Robin.
The Team