“Your one-stop-shop for Digital Media, Marketing and Production services.” 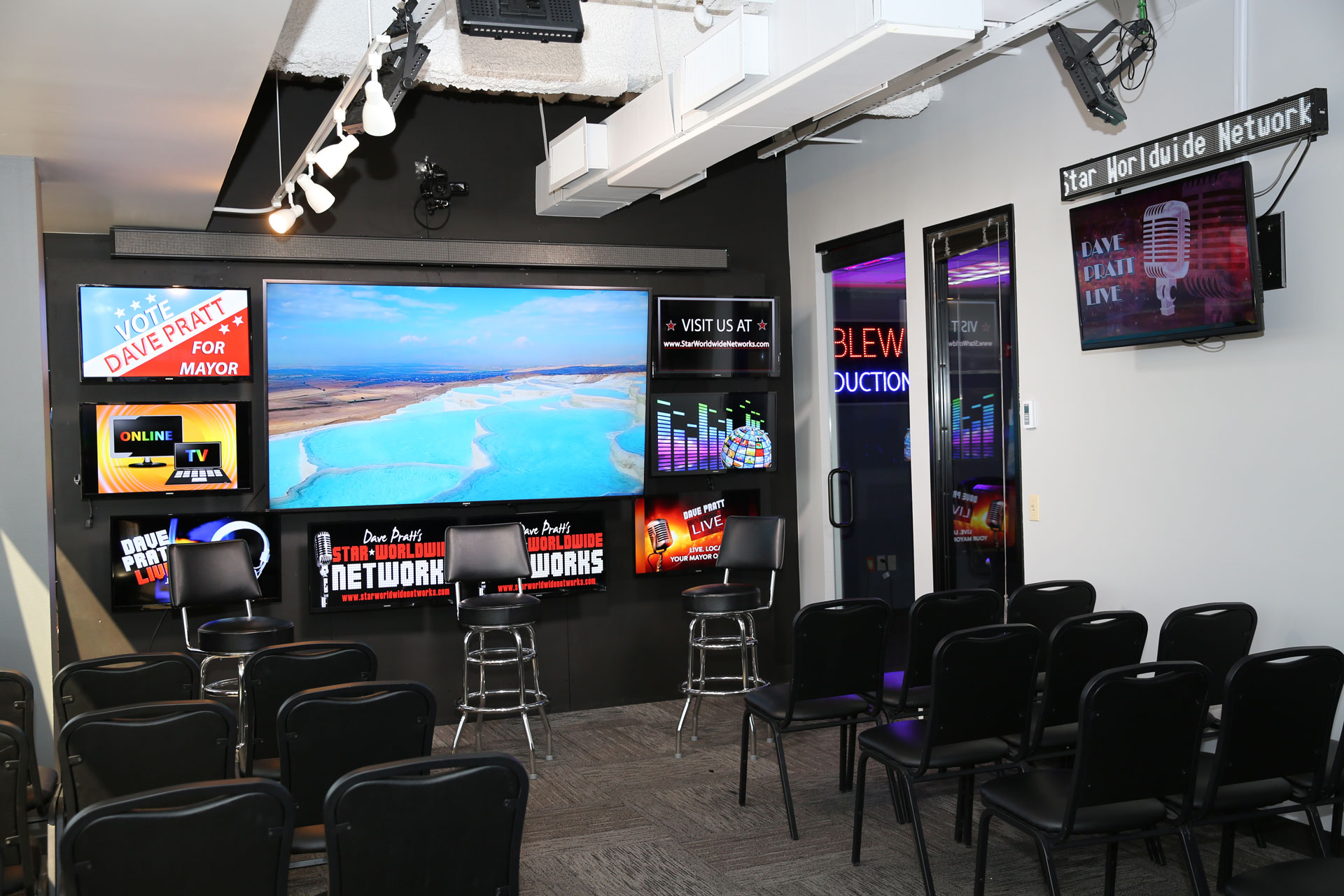 Celebrating 10 years in business, we are proud to produce shows in all categories and welcome small and large clients from all over the world. The entire network is mobile friendly on all devices and all hosts are supported by the most experienced pro staff in the industry.

Full-service shows include the daily, weekly or monthly usage of our state-of-the-art studios, full distribution, engineering, tech support, custom imaging, graphics support, pre- and post-production, and personal coaching by request. Clients and hosts own their content 100% at all times.

STAR Worldwide Networks combines the awesome power of multiple platforms to deliver mass distribution through relationship sharing, which is bigger than any one single network. All shows and content are available to each client for repurposing on their own website, socials, sharing and elsewhere.

We proudly welcome anyone with a dream or a message to share.

Welcome to STAR Worldwide Networks. We are a family company built on pride, vision and relationships. We believe in the future of media, and we believe in you! 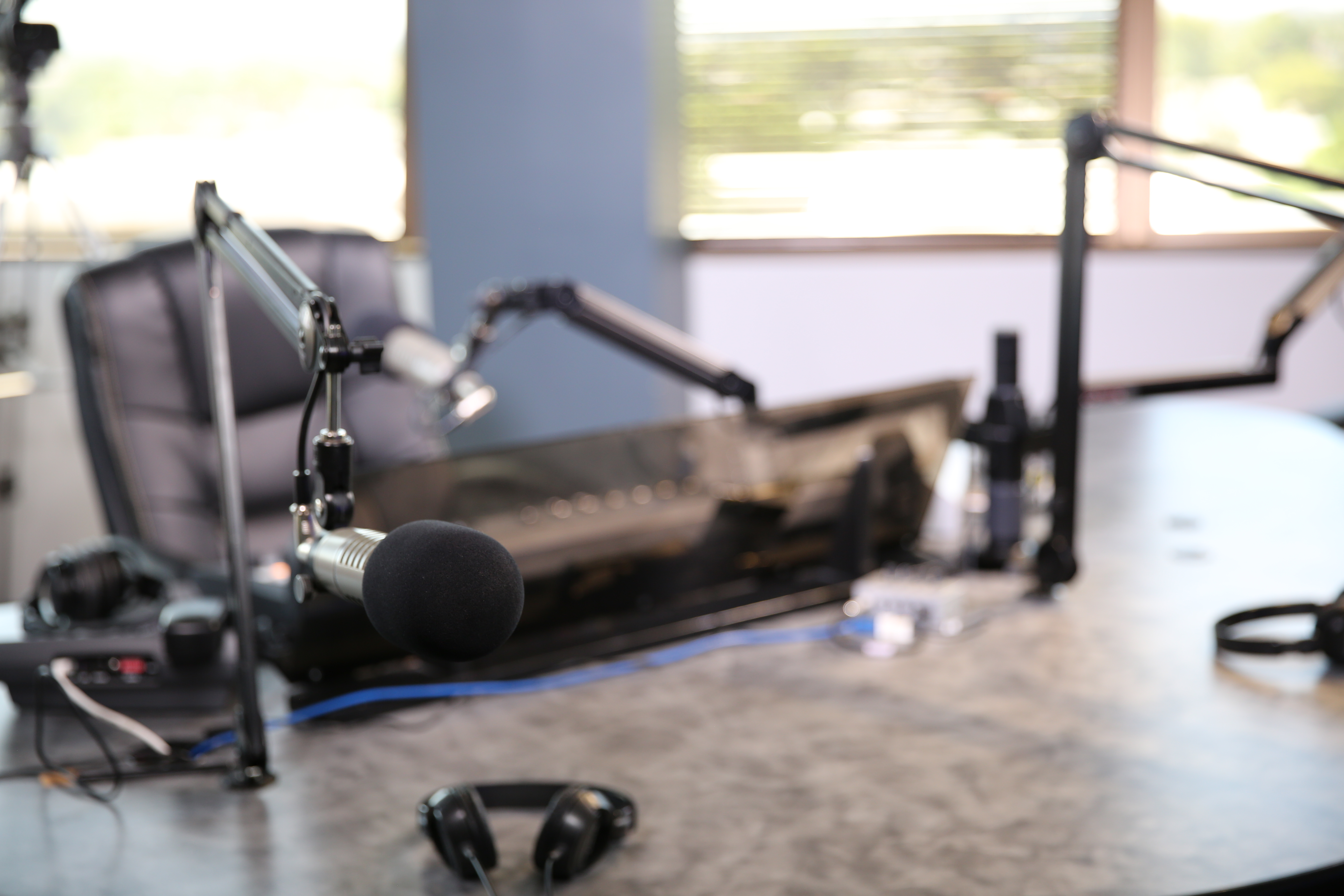 Dave Pratt is a member of the Broadcaster’s Hall of Fame, Music and Entertainer’s Hall of Fame and the owner of Star Worldwide Networks, one of the fastest growing internet radio and TV Networks in the nation. Dave is also a Media Consultant for Tribune Media Group with over 40 television stations in America’s largest markets plus WGN radio in Chicago.

During his career, Dave has enjoyed serving as a consultant for many radio shows in the largest markets in America and Canada. His personal consultation has helped develop some of the biggest names in the radio & TV industry today.

The Morning Mayor has been entertaining Arizona for nearly 4 decades including 20 years on KUPD, creating The Big Red Radio and America’s Rock Station of the Year, and later KZON that quickly became the most listened to rock station in the history of Arizona where Dave shared the drive time spotlight with Howard Stern.

In 2003, Dave transitioned as the leader of KMLE Country for over 6 years, creating the “KMLE Nation” and again being recognized nationally by the CMA as Major Market Personality of the Year.

“Dave Pratt in the Morning” achieved #1 ratings and revenue in both the rock and country formats while helping to raise millions of dollars for Arizona charities.

Today, Dave Pratt is a highly sought after corporate keynote speaker while still hosting some of the biggest events in his home state of Arizona. And of course, Dave has earned over a million loyal followers.

Dave Pratt, Behind the Mic, 30 Years in Radio, published by Five Star, was released with proceeds benefitting the American Cancer Society. Dave’s memoir won the prestigious Glyph Award from the Arizona Book Awards as “Autobiography of the Year”, quickly selling out in Barnes and Noble and Borders and now on Amazon. Dave is a cancer survivor who regularly uses his public profile as a speaker, supporter and advocate for others battling cancer.

In addition, Dave has sold more albums than any local artist or band in the history of Arizona and has performed at sold out venues and stadiums throughout the state.

Dave is proud of his career with multiple awards including National Personality of the Year, but he is most proud of being a husband, father and a friend. Dave and Paula have been married for 30 years and are blessed with 4 children – David Jr. 26, Kyle 24, Sammy 21 and Madison 18…….and of course, their yellow lab, Rio! In fact, Rio is the CEO of the parent company, Doublewide Productions. 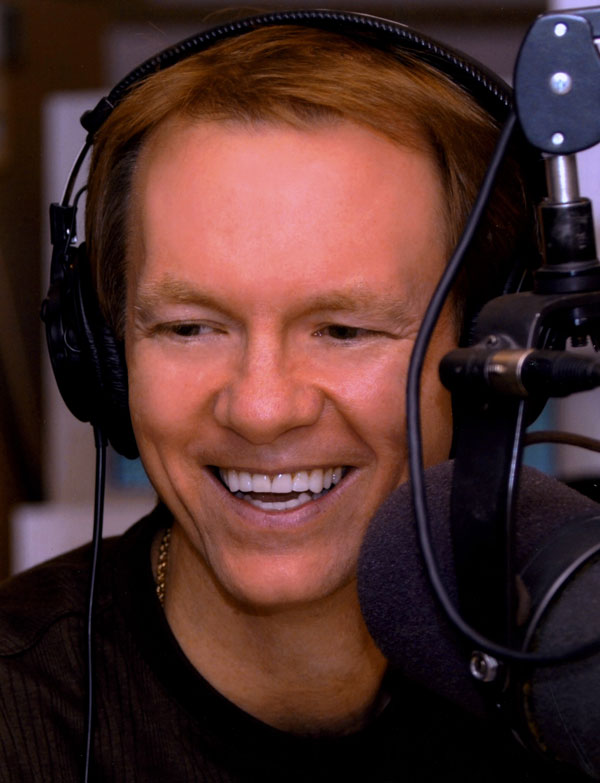 Want To Grow Your Brand?

Meet with media expert Dave Pratt about your business

Increase visitors to your website with SEO and targeted keywords

With our partner Skyline Productions, there are no limits

Host your own daily, weekly or monthly Podcast or Video Series

Capitalize on the vast social media network to market your brand

Record your own Audiobook or use one of our voice pros

Are You Ready For Takeoff?